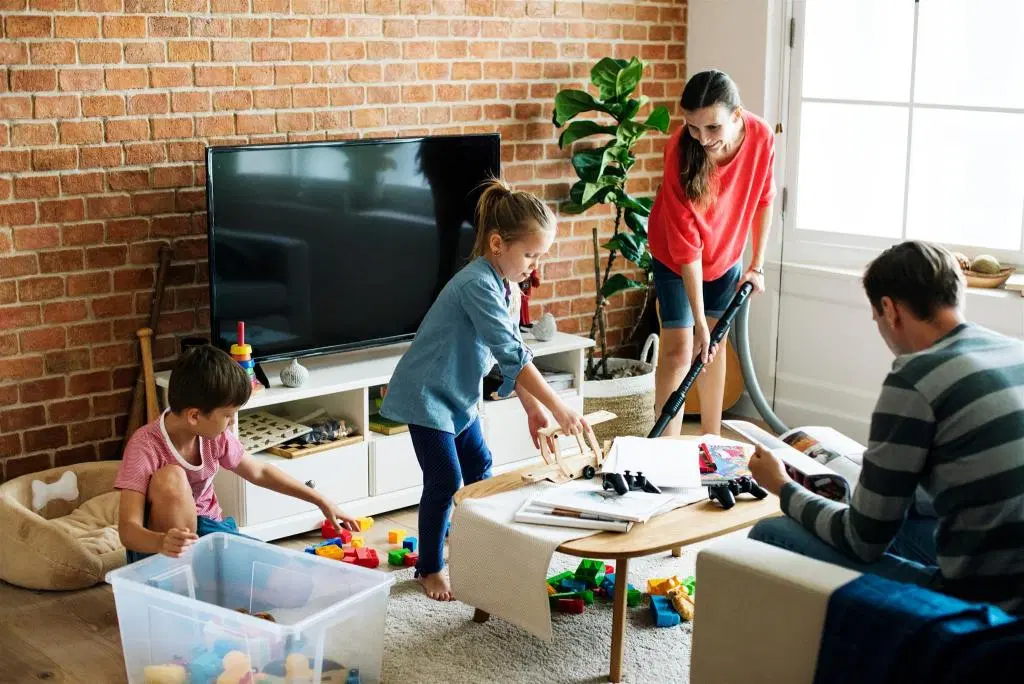 According to men, household works can’t kill them, but still why take a chance?

That explains why men prefer outdoor chores leaving women to indoor ones.

The history of messy rooms continues to be a humorous short play for everybody until this date, with a long never-ending battle stretching over the centuries behind us.

Read below to know where it all started from and where do we stand now!!

Household chores are a woman’s job & outdoor works are a man’, the myth!

It is a battle between a man and a woman that starts with the ancient old question, “Why do I have to clean my room?” and it remains the same story for many years- men have always had the chores to do to help household run mutually& battle-free, but they have always complaints about doing the chores.

A long time ago, women used to stay at home, because they didn’t have any careers and thus were not required to leave home, thus confined to complete household chores.

Men at that time were the sole earnersand became the source of income for entire family, as time progressed.

“I think it has a lot to do with our deeply held stereotypes and assumptions about traditional gender roles at home ― they are quite difficult to challenge or break once set into motion,” said Rebecca Horne, a third year PhD student in the department of psychology at the University of Toronto. We are still where we were thus.

Where are we now, between men and women on chores?

The rise of home economics changed the importance of household works with the arrival of technological gadgets & appliances.

As the industries developed, so did the courage of women for equal distribution of household works.

A recent study by University of Michigan Institute for Social Research,shows a significant increase of men engaging in indoor home chores, between 1976 and 2005. Impressive ?

But something is not correct, what is actually keeping men from doing household chores?

Men are not contributing towards the household chores (equally), despite having tremendous buy-in into the ideology of equality. What do you think could be the reason?

We read the historical inception of men @ outdoor chores and women @ indoor chores, the transition from 1976 to 2005, seeing a significant overlap between men and women sharing home chores equally.

However, we also figured out a halt in the progress, in an era when men are socially promoting equality, they still remain reluctant about indoor works.